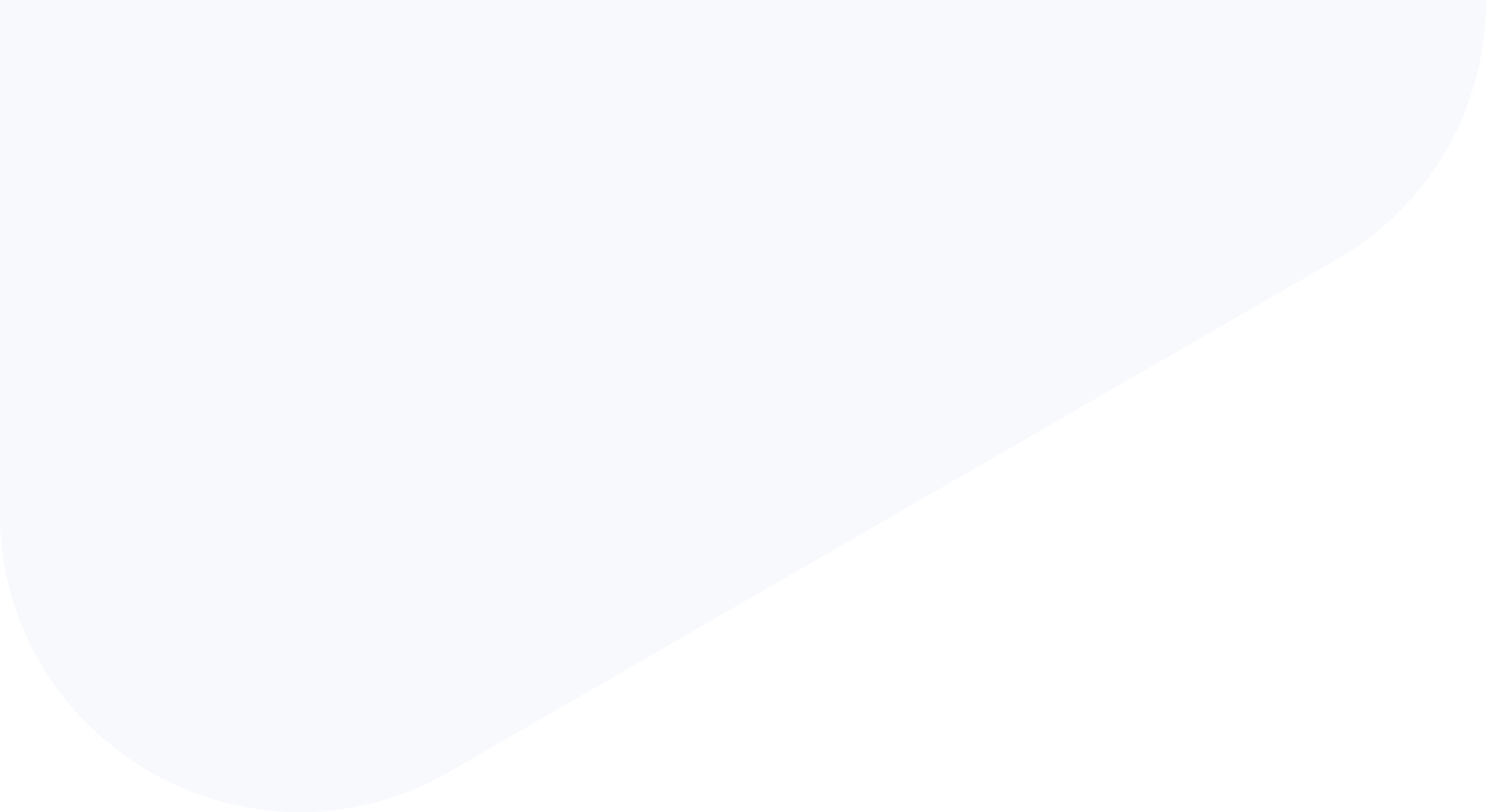 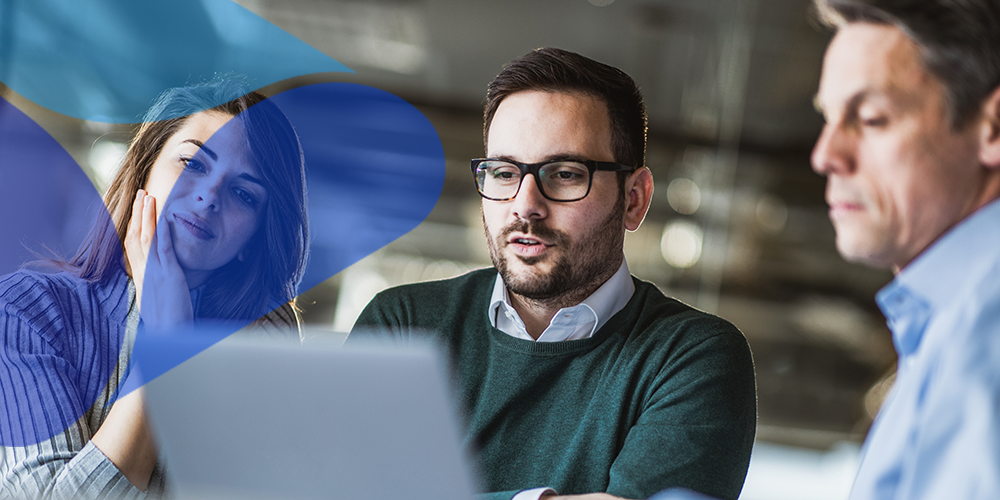 Arrowhead General Insurance Agency, a subsidiary of Brown and Brown Inc., is a national program manager for commercial and personal lines. In 2017, QBE North American chose Arrowhead as the program administrator for its small commercial portfolio. The Book contains business accounts with under $100,000 in premium and is the centerpiece of Arrowhead Core Commercial, the company’s small commercial offering.

Arrowhead needed a platform that could handle small- and mid-sized accounts efficiently, and an implementation process that would support a rapid book migration.

Arrowhead selected Instec and GhostDraft as the platform for QBE based on prior experience with Instec Policy on their manufactured housing program. The company determined that Instec’s and GhostDraft’s rapid delivery, and support for commercial multiline, ISO-based policies was the best fit for their QBE business.

Arrowhead used Instec’s self-configuration tools to create many of QBE’s 78 custom coverages on top of the ISO content included with the system. In addition, the company used GhostDraft, which Instec bundles with the product, to build nearly 800 custom forms.

“Instec’s ISO library was a major contributor to the speed of the project,” said Walter Grote, President of Arrowhead Core Commercial. The system had 95 percent of what we needed before we started.”

Instec’s APIs made it simple to integrate with Arrowhead’s online portal, Arrowhead Exchange. Instec Policy provides the rating and issuance, while the portal delivers the front-end user experience.

The QBE book was transitioned to Arrowhead’s platform state by state. The first three states went into production less than nine months from the start of the project. The remaining states were added monthly, three to four at a time, over the following year.

"Instec's ISO library and GhostDraft were major contributors to the speed of the project.”

Today, the system holds approximately 70,000 policies in all 50 states and the District of Columbia, with seven lines of business, and a total premium value nearing $200 million.

“The Instec system is a prime example of Arrowhead’s commitment to deploy smart technology to create tailored products and simpler processes for our producers and clients,” said Grote.

The Arrowhead Core Commercial platform has proven so successful that the National Programs segment of parent company Brown and Brown is transitioning other program business in its portfolio to the Instec Policy system.

Let us know if you liked the post. That’s the only way we can improve.

Featured
Aspire: GhostDraft Recognized as a Leader for Insurance CCM

Need more info on our Solutions?

Find out how we can help you create better experiences, greater efficiency and more agility to ensure your business is always in touch.

Oops! We could not locate your form.

Get your free copy emailed

We'll email you a copy of this resource. Where should we send it?